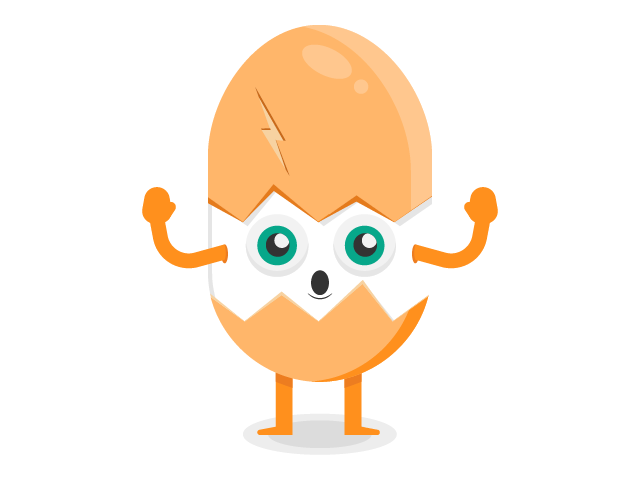 Your brain’s inbuilt resistance to change. Resistance loves to keep the status quo.

Why the habit exists

Resistance makes your life easier by helping you stick to what you already know and do. If something has worked before, it is easier to repeat it without having to think afresh. When a certain way of doing things becomes established, any attempt to change it can result in conflict and wasted energy. It’s the job of Resistance to ensure there are as few flared tensions as possible by preserving the current situation.

In neuroscience terms, this is known as the ‘status-quo bias’, where we tend to be apprehensive of change, leading to choices that ensure things remain the same as possible. It is often heard muttering, “if it ain’t broke, don’t fix it.”

Resistance always perceives change as difficult and will avoid it as far as possible. If something has worked before, it is easier to repeat it without having to think afresh. This is known as ‘conservatism bias’, where previous evidence is favoured over new possibilities.

How it holds you back

Once we find something that works, we tend to stick with it, unless we stumble upon a better way. Resistance prevents us from proactively going on the lookout. Nothing ever stands still and just because something has been done before, it doesn’t mean it’s the best way.

Resistance will turn a blind eye to any potential benefits if change is considered too much hassle. It often means you are resistant to new ideas and methods that might take more effort than usual. Having peace of mind is a safer bet than going in search of new and uncertain possibilities. This ultimately leads to a sense of complacency, which can prevent you from looking for any improvements or innovations. At best it will stop you from questioning what changes can be made and seeking out alternative options. At worst, it will blind you from facing up to the truth when things start to go wrong.

Quite often, Resistance would have built up a close emotional connection to its existing ideas and practices. Breaking these bonds can be very tough. Neuroscientist call this the ‘endowment effect’ or ‘Ikea effect’, where the more effort you invest in something, the more you value it.

Resistance will only loosen up once it has experienced a successful result. Unfortunately, this means new ideas and improvements may never see the light of day because decisions get made on what works now and do not focus enough on what could be if things were to change.

How you can train it

To overcome the stubbornness of Resistance, you can consciously choose to change your mindset in the following ways:

From past to future

In any given situation, allow yourself to ask what could be instead of conforming to what was. Future vision is vital to motivate forward thinking progress.

From steadfast to adaptable

Readily question whether processes or actions need to be that way. Otherwise you will be unprepared to adapt when change is required and change is always inevitable.

Add a constraint. Prevent a process working in the typical way or remove a key component. Purposefully adding a constraint creates a necessity to find another way round and we know necessity is the mother of invention.

Explore all the Creatures

How much does Resistance influence your mindset and decision making? Find out with the Creatures of Habit Quiz.

Looking for some extra creative inspiration? Invite the Creatures to your team workshop or event and learn how to become more creative than ever before.