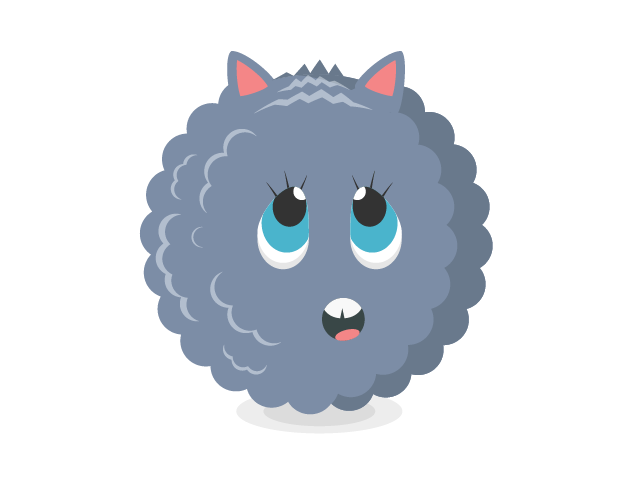 Your brain’s social barometer. Influence prefers to stick with the herd to protect you from doing anything too embarrassing or unsafe.

Why the habit exists

Influence is a social conformist. It cajoles you to make decisions based upon what is most likely to meet others’ expectations. It makes a judgement on what others are doing around you so as to maintain a social barometer on what are the most acceptable actions. Influence goes with the flow of everyone else, which can often be the majority or the most authoritative voice.

In neuroscience, this is known as the ‘bandwagon effect’, where the probability of adopting a belief increases with the number of people in the group. Influence also acts on what’s know as a ‘confirmation bias’, where we tend to predominantly listen to information that confirms our own beliefs and are put off by individuals, groups, and news sources that make us feel uncomfortable.

Influence ensures you only really feel comfortable doing something when you see someone else do it first. In behavioural science terms, this is known as ‘mimetic desire’. It’s the notion that you don’t really crave anything until we see another human doing it.

How it holds you back

Influence is unlikely to stick its neck out for fear of rocking the boat or being put on the spot. It stifles the ambition to break from typical expectations and the comfort of the herd and go off in search of other solutions.

It forms decisions on the basis of complying with the most vocal or most authoritative person. Similarly, when there’s a group of people, Influence ensures you’re likely to think in a similar way in order to meet everyone’s approval and keep a positive energy. You may worry about disagreeing too strongly in case you offend people. Influence’s motivation for pleasing others can often be a stronger driver than arguing your point of view.

Its favourite position is firmly on the fence. If someone else is doing it, it’s got to be a safe bet. As such, Influence simply rolls along without actively stopping to look for new answers. This is safety in numbers. But great ideas don’t emanate from the masses, they are born through the people that look the other way to the herd. Ultimately, the habit results in getting along but not necessarily moving things along and innovating.

How you can train it

To overcome the conformity of Influence, you can consciously choose to change your mindset in the following ways:

From influenced to independent

If you stick too closely to those surrounding you the less likely you’ll be inclined to form original opinions and different viewpoints. In fact, the more people and more perspectives you involve, the more diverse your thinking will be, so search far and wide beyond your typical sphere of influence.

From copying to borrowing

There’s a big difference. Copying doesn’t stretch your intellect muscles and keeps you feeling safe. Borrowing is finding inspiration then adding your own spin to generate a creative difference or add new value.

Change the person. The closer we are to something, the harder it is to look at it from any other angles. To become more inventive, we need to get into the habit of switching up perspectives. Try swapping your usual target audience with someone at the complete opposite end of the scale or even a historical or celebrity figure. The new interactions you fabricate will give you some completely fresh insights.

Explore all the Creatures

How much does Influence affect your mindset and decision making? Find out with the Creatures of Habit Quiz.

Looking for some extra creative inspiration? Invite the Creatures to your team workshop or event and learn how to become more creative than ever before.